Ok, lets look at the levels of government in Australia….

Cycling Advocacy isn’t as easy as something clear cut like Cancer, or Kids health. 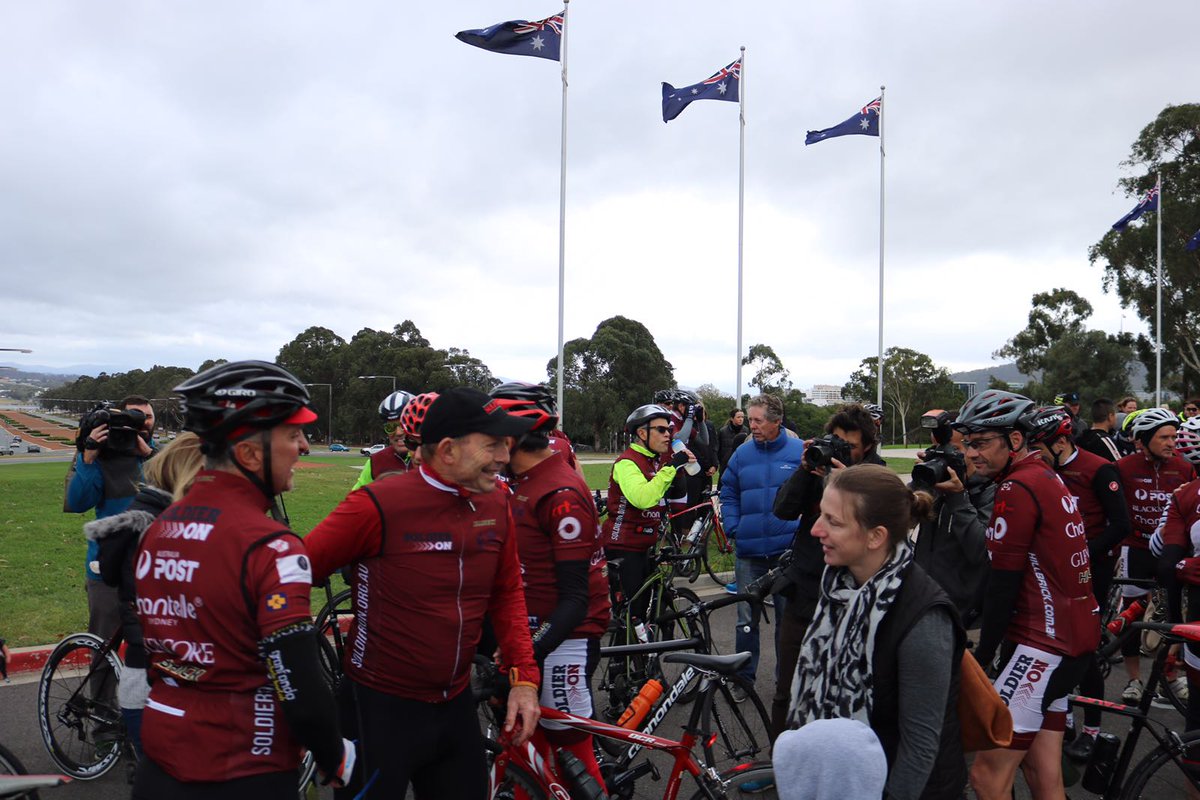 So, the top level of government could be the bottom, depends on what you are trying to achieve. Did I really need to explain this? Apparently, I do, because we have got a lying government in the top job that has convinced many of you that cycling is a state issue.

Local Government do local roads, we know this, and it is quite the normal conversation, but did you know that local government can help you with state roads? We have a state road in Darebin that was 70 kilometres per hour, the state government wanted it to be 70ks and the local government wanted to slow it down. So many crashes and so many injuries on this road over the years, the state believed these were acceptable. But they are never acceptable. So, this very long road that stretches from Burwood to Pascoe Vale and has many names is now 60ks an hour.

But this was not a simple case of dropping signs on the road and hoping VicRoads didn’t notice, it took time for the council to commit to the idea and then to advocate to the state government and to VicRoads that it is a good idea. And now State route 40 has an extra 7 kilometres at 60ks with a reduction of 80% on crashes.

Petitioning government to make a change can start from as local as your front door to as far away as across the country. But it requires involvement, and this is where we, as bicycle riders, fail. We fail to support ideas; we fail to get out there and do something.

‘Someone else will do it’

This is our curse; we always want someone else to do it. I read a blog called CYCLING ADVOCACY IS THE JOB OF ALL CYCLISTS. I don’t believe this for a moment, many bicyclists should not be advocates and many cannot be (sports riders that are sponsored for example). But it brings up the topic that being involved doesn’t make you an advocate, it just means you are involved.

So back to the question

What are the levels of government?

Ok, let’s say this is not in any order.

Federal Government is important because Cycling touches these federal issues:

State Government is important because:

So where to now?

Look, it is really simple, join your local BUG (Bicycle User Group), and support them, see what you can do to help. You don’t have to be an advocate to help your BUG. Your BUG will need to support the state bodies.

If you are a sports cyclist, then join your local club, and get them to affiliate to a BUG. A club is not there to advocate for safer roads, but if they support the local BUG, they can do some filtering and make the world a better place for all.

If you are so inclined, join your club, your BUG and your state body. We are coming into exciting times in Advocacy, if you want to see change you need to do your part.