Glossary to help you gain an understanding of Cycling Terms

Language is very important to use in order to get your point across, but sometimes a simple catch phrase can say so much more than a full sentence can come close to, this glossary is inspired by People on Bikes very influentual post on 'How Smart Language Helped End Seattle’s Paralyzing Bikelash'

#Abboting: To describe cycling as being 'only' a sporting or healthy passtime.

#ametrematters: The campaign started by the Amy Gillett Foundation to push for a safe minimum passing distance.

#bikelash:  Negative or hostile reaction to cyclists, especially from motorists or law enforcement. Often perpetuated by 'Shock Jocks' and Talkback radio. Often when bike riders get onto forums, they will cause #bikelash back to the perpetrators.

#cardooring: When someone (passenger or driver) carelessly opens their car door into the path of a bicycle rider.

#carsplaining: When someone who never rides a bike explains road safety to cyclists.

#comparingrabbits2elephants: When someone tries to compare a small figure on one side to a large figure on the alternate side trying to make bikes out to be bad, an example can be found here

#corwardsrun: When a person in control of a vehicle runs into a bicycle rider and immediately leaves the scene.

#everesting: The art of climbing a step road or terrain over and over again until you have done the equivalent of 8,848m vertical climb. Often done for charity.

#MDPL: Minimum Distance Passing Laws, the name given to #ametrematters after the changes were implemented in NSW, mainly due to the cost of the new law being too high for riders, the backlash was a drop in support for the AGF campaign.

#mgif: Must Get In Front, someone that has little to no patience and insists on risking your life to get in front of you to immediately break, slow down or change direction. Common from people turning left while crossing the path of a rider they just overtook.

#Quaxing: Term based on Dick Quax after an online debate where he stated no one shops by foot, public transport or bike. The online cycling community started to send images of using bikes for all sorts of things with the hashtag #Quaxing. Check out Michael O'Reilly's blog.

#StabbingKittens: To have no idea on the subject matter that you have to confuse your audience by distracting them with stupidity. ie a personal attack on a non-related or indisposed individual.

Trolling: To attempt to cause a fight or argument on social media for no real purpose, often done by angry middle aged men and kids just out of teens.

#wasteconnex: The name given to the West Connex project in NSW.

And to make it easy to see where everything goes: 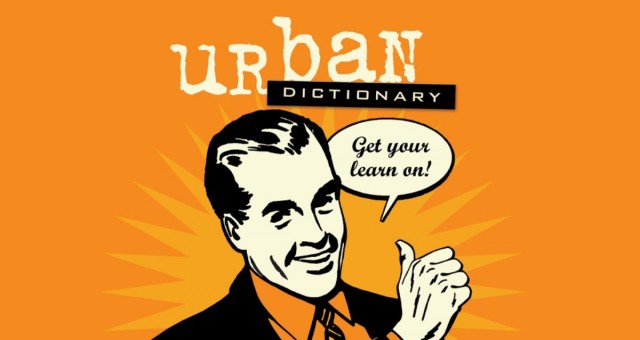