On 23 June 2018 just before 11am, David Brand and his wife were riding their bicycles with friends on Mount Darragh Road at Lochiel between Eden and Pambula (on the coast near Merimbula in southern NSW) where they were enjoying their retirement. 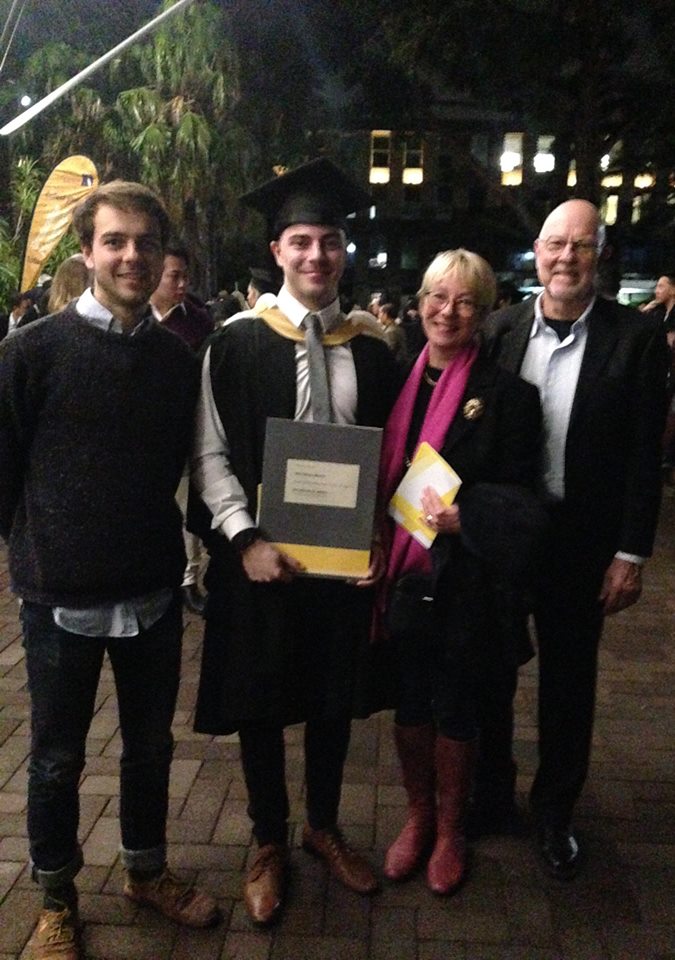 No crash unit was sent from Wollongong to inspect and document the scene, and no professional forensic photographs were taken.

Despite previously saying that this was a clear act of road rage, Magistrate Dick stated during sentencing that there was “never any intention for you to commit actual bodily harm”, having concluded, based solely on Mr Cumming’s testimony, that the pair had both moved to avoid a collision and had “unfortunately” moved in the same direction. Magistrate Dick also cited Cumming’s “prior good character and low risk of reoffending”.

In sentencing, Magistrate Dick imposed a 12-month intensive correction order, which effectively means imposing 200 hours of community service and a $5,000 fine instead of a custodial (jail) sentence of up to two years and an $11,000 fine.

The call to action:

Louise is seeking the reopening of David’s case in the Supreme Court of NSW, not in the local District Court which is not set up to handle such serious charges.
In its initial stages, the incident should have been better investigated, and a crash unit should have been dispatched from Wollongong to fully investigate and photograph the scene where a man was killed.

Louise’s life has been completely upended. After a long and successful career as a teacher, she and David ran a local café. Now widowed, Louise has lost her husband, and her sons have lost their father. Everything Louise and David worked for, including a happy and well-deserved retirement, is now gone.

Louise is asking for support from cycling communities – and from the wider Australian community – as she embarks on what will be a long and arduous journey for justice.
David was not an internationally-renowned cyclist. He was simply a good man, a loving husband and father, and an irreplaceable member of his community.
It not just #bemoremike, it’s now also #bemorelouise.