The worst type of fan we acquired as the Australian Cycle Alliance inc was the detractor. 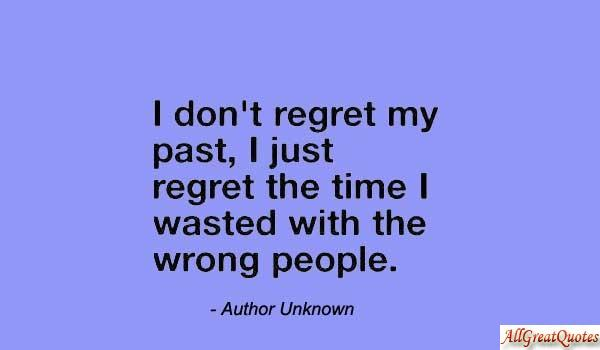 Our detractors were usually in the form of people that ride bikes that believe they know more. Now that isn’t to say they do, or they don’t but they derail anything you say or do. Often, they do this without even realizing. They also think they are there to ‘keep you honest’ like you need that.

One of our detractors, let’s call him Jaso, would just constantly niggle at everything. As an ex-advocate for a large group he believes he is always right. He may have been right in the past, but things change, life moves on and people need new support. This Jaso must prove that no matter what we said – he knew better. He was tiresome and in the end all he did was distract us. No different than someone against cycling we should have removed and blocked him, all he did was discourage conversation.

Another was a guy that was always there to ‘keep us on track’ because he knew everything that was going on. Let’s call him Armon. Armon would complain about everything that did not improve his cycling experience. He would constantly talk about how we should not 'do this' but we should 'do that'. He was invited to get involved a few times but refused. He was a distraction and we should have removed and blocked him. In the end he was the catalyst for me to stop being an advocate because he ultimately believed advocacy is free.

In both cases, and there are many more, these people are just as bad as the abusive 'hater'. But because they seem less imposing, we accept their banter and even sometimes ask for it. But in the end; all they provide is a negative vibe that affects the post, the information or the action presented. When dealing with detractors you need to recognize them for what they are doing. At Cycle we prided ourselves on only removing abusive commenters from the page, but these people are also abusive.

Armon’s claim to fame is to always discourage and belittle any organization that tries to grow because of his belief that advocacy should be free, but let’s look at this for a moment. To do effective advocacy I have had to give up on taking jobs, I have had to leave work early to do interviews, appointments with politicians or to see the families of deceased riders. To do this I have had to take extremely low paying jobs that will give me this freedom. Now I know that Armon doesn’t care but I need to feed my family, cloth them and put them through school. Armon would rather I didn’t do this and just do advocacy for free, but that is not the society we live in. Ultimately for all the abuse and all the threats I recieved from others, it was this belief from one detractor that made me realise that this cannot go on.

On the other hand, Jaso just required a lot of work, mainly to correct him to other people. You see, he didn’t and doesn’t know the current landscape as he thinks he does and all he is now is a nuisance.

So, what is my advice here?

Delete, remove and block your detractors. They are no better than haters, but they use psychological methods to undermine you while you think they are helping. They provide nothing usable to the debate and if they were truly invested that would get involved.

My message to all the people out there reading this…

Advocacy is not free, it comes at a cost that is financial. If you want support, if you want to see improvements then you will have to pay someone somewhere. And if you are not willing to pay with money, then be prepared to get your hands dirty. The reason I am leaving advocacy is because very few want to get their hands dirty. They are happy for everyone else to do it, but I would challenge any of you to live on my income for the past 7 years whilst keeping an organization as big as Cycle running.

What I had before advocacy

Yes, I gave up on my family’s lifestyle just to hear people whinge and complain that advocacy should be free… It isn’t, so get over it.