Many years ago I was told it was the 'utility cyclist' that was keeping cycling alive in Australia. I knew they were wrong.

It was even more blatant in the fining of riders. Fines were way down. It was almost like all the riders on pushbikes were trying to behave as much as possible.

This led me to do some research in the type of people that are riding, and I figured it out.

I was a sports rider, I worked in an office with 6 other sports riders, and we all commuted to work usually after a bike ride in the morning. 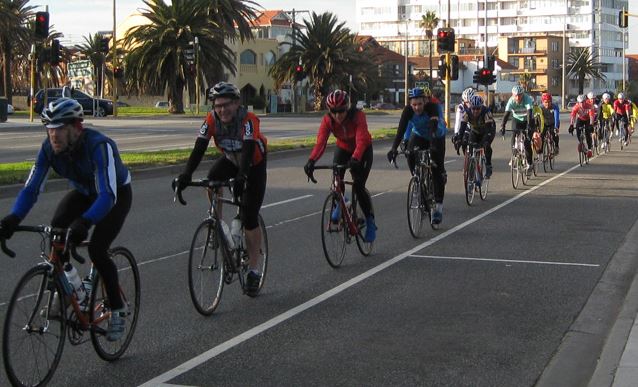 This was a good thing, because ‘utility,’ ‘transport,’ ‘recreational,’ and ‘commuter’ numbers were dropping even as late as 2005. These numbers had been dropping ever since helmet laws came in and I am not going to debate these laws on this blog.

But there we have it, the numbers were going down for the other groups, but kept growing for the sports and exercise rider. This was the subset I was a member of and I could see our numbers growing.

Something happened, and I don’t know what it was

Well after spending several hours on the phone I found out lots of things happened. There were new paths, new corridors, green paint was found in the bottom drawer of some councils traffic engineers desks, the battle lines from the media changed significantly and the biggest issue raised its head.

Yes, it was already here, but it was an annoyance, and people hated it.

So some people started to ride to work, then they rode further, then they took the long way to work. Others figured that the kids drop off was easier by bike or walking while the kids rode their bikes. People used their bikes to pick up a small shop from the supermarket. And all of a sudden, riding was normalised by close to 30% of the Australian population, either they rode their bikes or someone in the family did.

Now we have all those subsets and more, we have a huge number of people on road-bikes on Beach Rd on a weekend morning, but we also have 3 or 4 times that number behind Beach Rd just riding as families, going to the coffee shops in their ‘trackydaks’ or getting the newspaper. 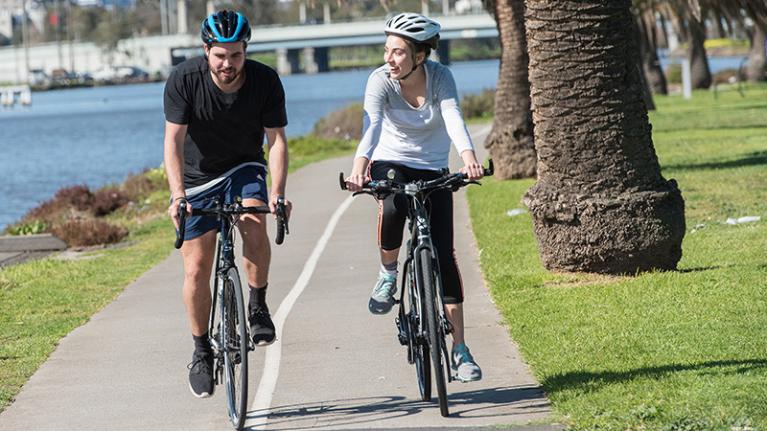 Why is this important? Well as I said in number 4, sports riding has very different requirements from everyone else. It wants less infrastructure, it needs less money spent on it and it is on almost any road.

It is well known in advocacy that sports riders are a small subset but the most vocal, they spend more time on the road and therefore feel the lack of support the most.

The basic ask here is as a sports rider, I don’t need or look for much, the 1 metre rule would be a step up but paint wont protect me and I know this. But when other types of riders go to the shops they want bike lanes and everything else they can get.

To this it is very simple…

And I say this knowing that most of our readership is the sports style of rider, but….

It is time the sports rider moved aside and let others, the less vocal have their say. We have never had it so good for sports riders (excluding the lack of the 1 metre rule). We have to hear what the main riders, the ones that ride every day and the ones that spend time with their kids in the cargo bike through to the oldie doing their trek to the park to keep fit and alive.

Sports riders, it is time to shut up and listen. We need to hear what everyone else needs.

Maybe then, we will get more for all.