At the recent Velo-City Conference held in Arnhem-Nijmegen in the Netherlands, one of my favourite speakers on the first day was Leo Bormans – author of The World Book of Happiness. He spoke about humans and happiness on the whole, but was also able to relate his studies and philosophies to the bicycle and cities in general. He encouraged us to “let children design your cities – they won’t go for cars”. In a similar vein, Jorn Wemmenhove from Street Makers told us “we should put kids first in everything to improve our cities”. I love the simple idea of these values, kids are the future but are never asked and/or trusted by older people – but we can get so many fantastic ideas by talking to children and designing for them.

This ideology is particularly poignant with the discussion of a 30kmph speed limit in built up areas in Melbourne/Australia, which has been immediately dismissed by many people – despite strong scientific evidence that this lower speed limit would save so many lives. Do we not care about our future, our children? Is that extra minute saved when travelling by car more important than liveable, vibrant, safe cities? How can we still prioritise the convenience of motor vehicles over the lives of humans? 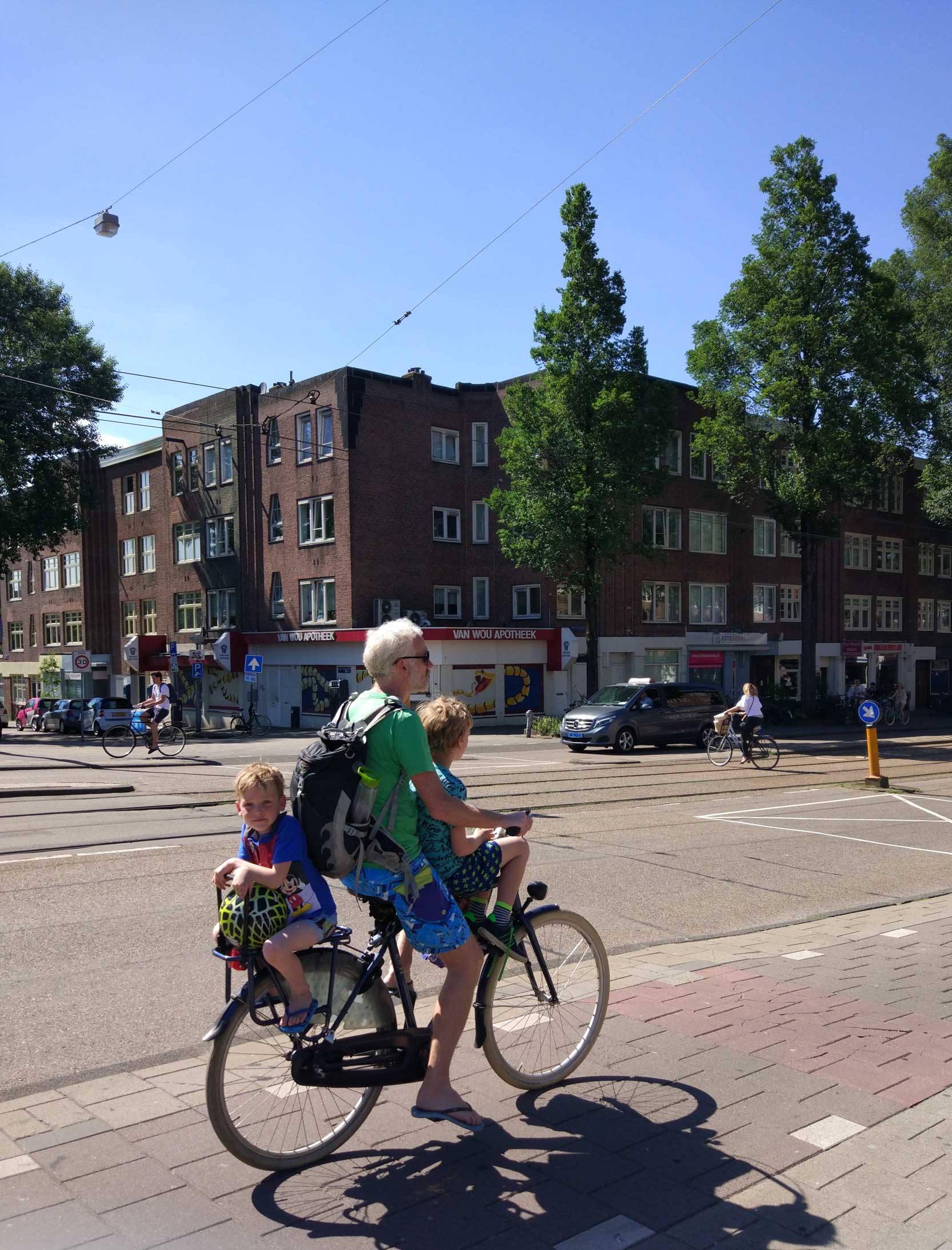 As we move towards higher density and highly populated cities and deal with the effects of climate change, we need to be changing our transport priorities, the car can no longer be first. This mindset is completely outdated and it’s incredibly disappointing our government (at all levels) have not provided strong leadership in this area. 30kmph is the standard in built up areas in the Netherlands, and people understand and accept that the most vulnerable people on the streets should be protected. The people driving have no problem with maintaining this speed. This is supported by the driver at fault law (strict liability) which means any collision that occurs is automatically the fault of the driver, even if the person riding a bike was technically in the wrong. The combination of infrastructure, low speed limits, and protective laws has resulted in a courteous culture from drivers compared to what I experience in Australia. Drivers don’t rush to get past you or cut you off when you’re already inside a roundabout, they give way when they’re supposed to rather than trying to beat the bike, they don’t block cycle paths, bus drivers give you space, drivers don’t close pass, or beep their horn at people on bikes (often this happens simply for existing in Australia). 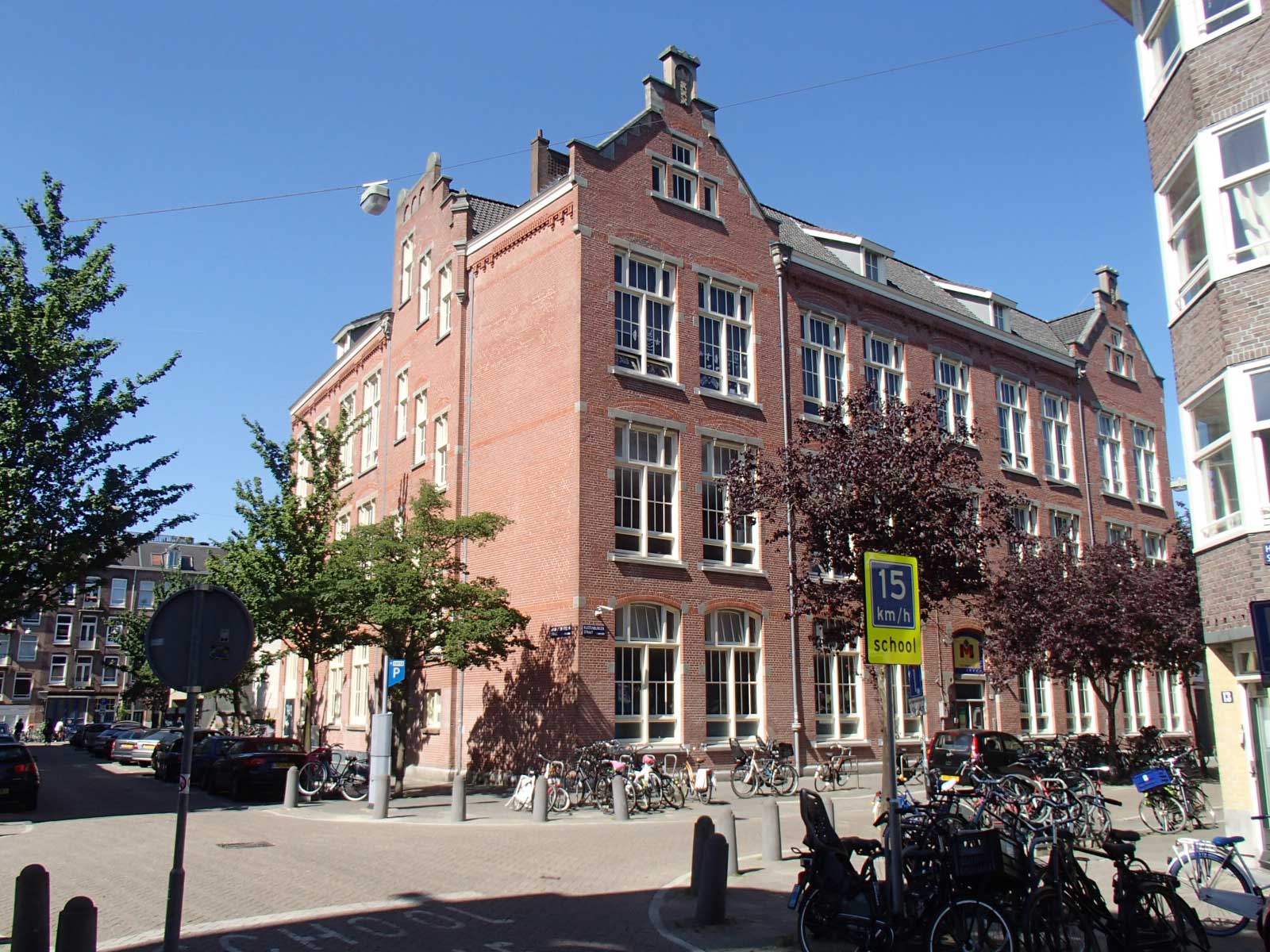 While still exploring the speed limit debate, I noted that in Amsterdam a school zone is 15kmph. The Dutch are fantastic about caring for their future – children. The school zones don’t only include the street outside the school, but the immediate neighbourhood too. How can claim we truly care for our children when our school zones are 60kmph or 40kmph? These higher speed limits encourage parents to drive their children to school, even if it’s a rideable or walkable distance. Rather than creating more car parks in schools, we need to create more barriers for cars: e.g. low speed limits and restricted parking around schools, we can facilitate a safer environment to allow kids to enjoy their commute to school exploring the environment firsthand, rather than through the window of a car. 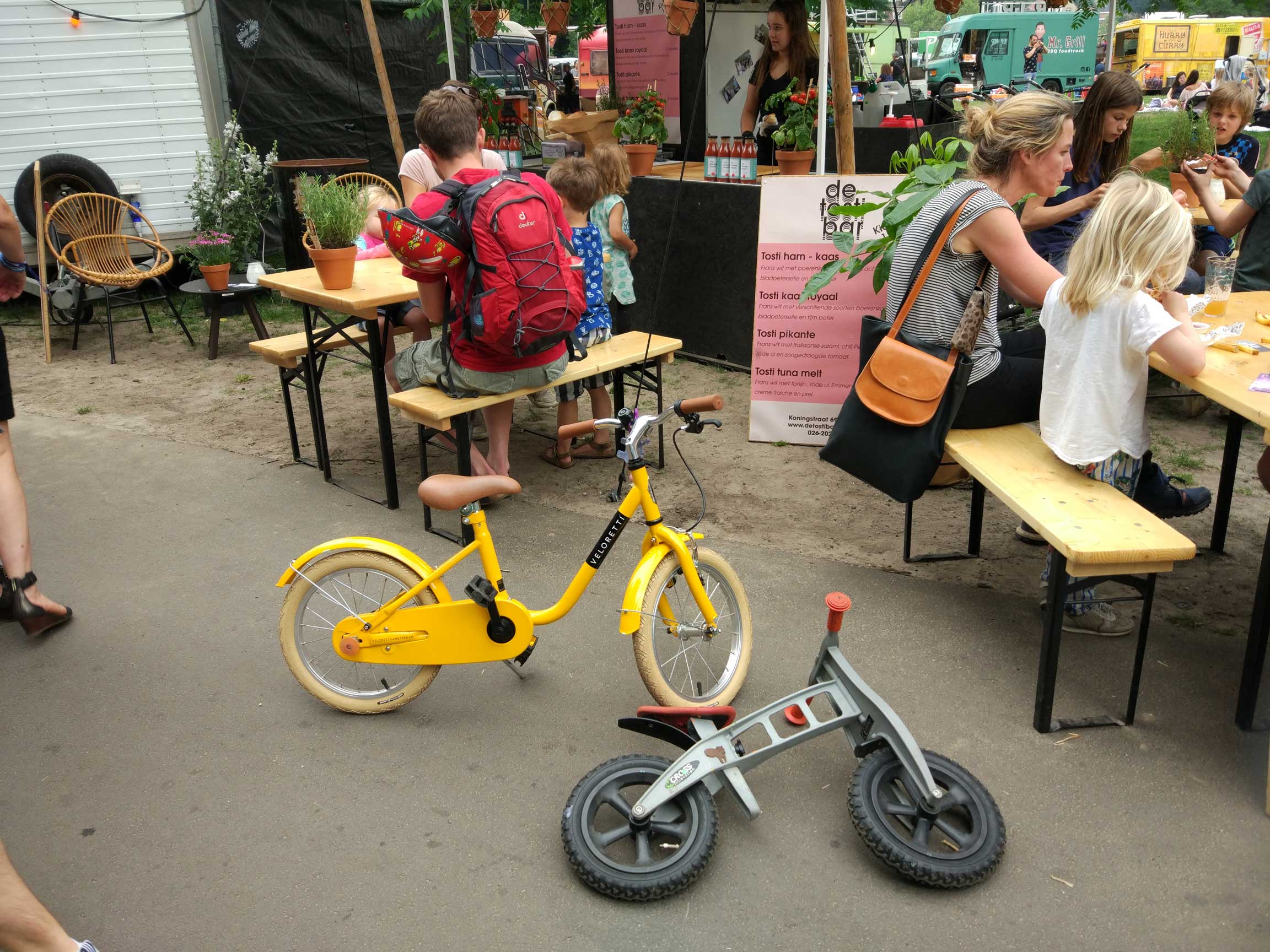