A Cost Too High For Cyclist Safety

A letter written by the Australian Cycle Alliance (Cycle) was delivered to the NSW Premier by representatives of the cycling community. The letter is supported by 25 community organisations from around the nation, as well as 10,000 individuals who have signed the petition.

The online campaign, which has been run through Community Run (a branch of GetUp! Australia) has been going for just 27 days (www.communityrun.org/petitions/a-cost-too-high-for-cyclist-safety)

Cycle’s Director, Ed Hore said, ‘Initially we were shocked when we saw the pre-Christmas announcement by NSW Roads Minister Duncan Gay that bicycle riders would face fines up to 500% higher than they are now; and that riders would have to carry official photo ID at all times. That puts NSW completely out of line with other states in Australia and overseas.

‘The response on our Facebook page (www.facebook.com/cycle.org.au) was immediate. Our readers were upset and wanted to know why they were being singled out with these draconian measures.

‘We decided to run a petition so the community could tell the NSW Premier and Cabinet exactly what they thought. Like the recent uproar over Lockout Laws, the community is very angry about NSW becoming a “nanny state”. The State Government wants everyone to be driving a car and to be home by 11pm. It’s completely mad,’ said Mr Hore.

In addition to garnering 10,000 signatures for the online petition, Cycle rallied the many cycling community groups around Australia to undersign the letter. This included Bicycle NSW who has also brought in Bicycle User Groups (BUGs) from around the state and Pedal Power ACT. Other organisations that have put their names to the letter include the Cycling Promotion Fund, Bicycle Network, the Australian Cyclists Party, Freestyle Cyclists and many others.

‘We couldn’t have imagined a better response. We set out with a target of 10,000 signatures and we’ve achieved it. We also set out to bring these different cycling groups into one voice, and we’ve achieved that for the first time in Australia’s history,’ said Mr Hore.

The letter and petition will be hand delivered to the NSW Premier’s Office tomorrow at 10am, by representatives of The Australian Cycle Alliance, Bicycle NSW, Newcastle CycleSafe Network and other bicycle user groups from NSW.

On Thursday 18th February a rally will also be held in the CBD. 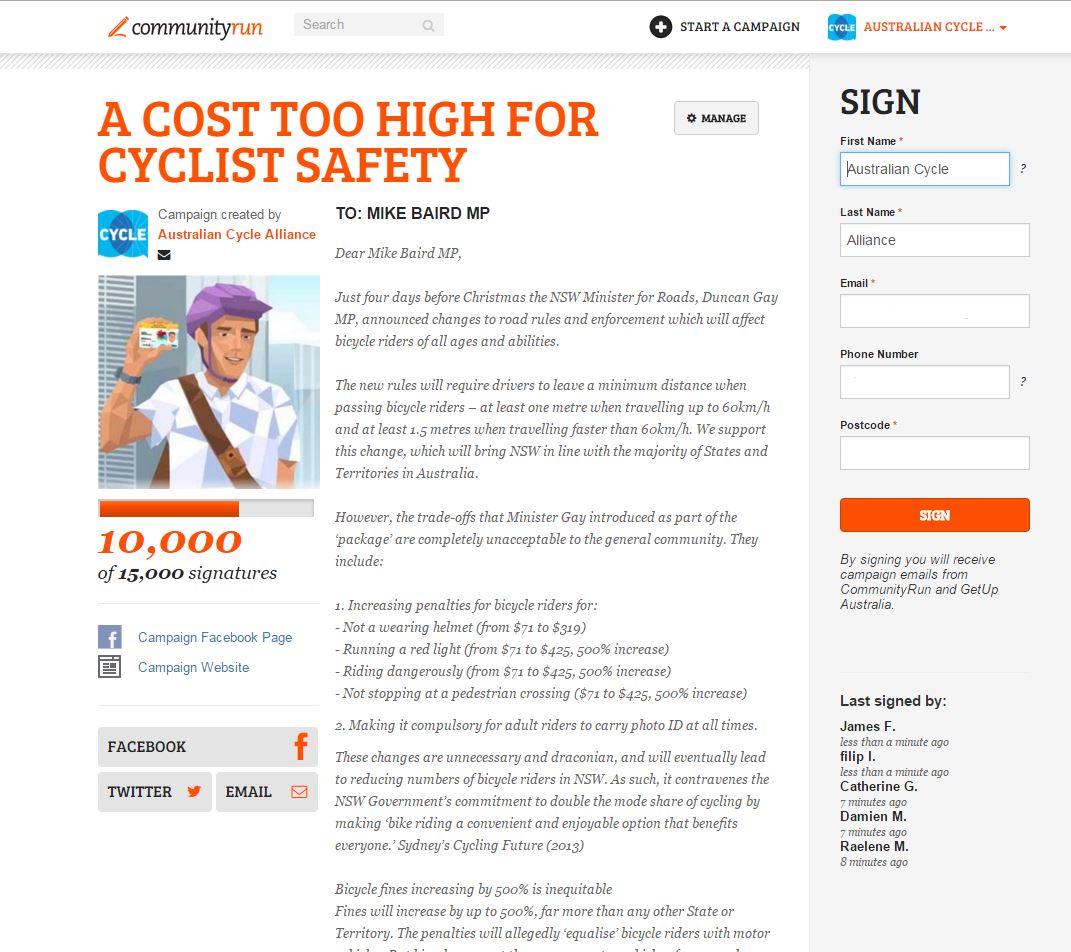 A copy of the letter can be found here and signatures (as at 4:30pm) is attached (available on request only). 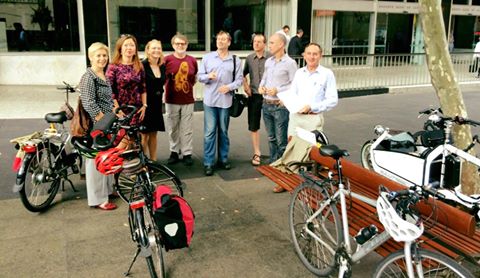 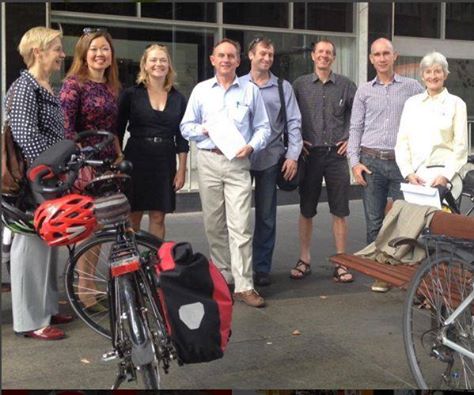 On Staurday the 4th of October, Cycle, Cycling Victoria and Con Chronis Photography went out for a photo shot.

The idea was to get why women ride their bikes and to collect some images to promote this.

Well, we have collected dozens of images from all over Melbourne, but we are not ready to release them just yet, so here is a little teaser.

This was the banner picture taken at Pot Melbourne beach. Such a beautiful day, great company and a supurb start to what turned out to be an experience not soon forgotten. 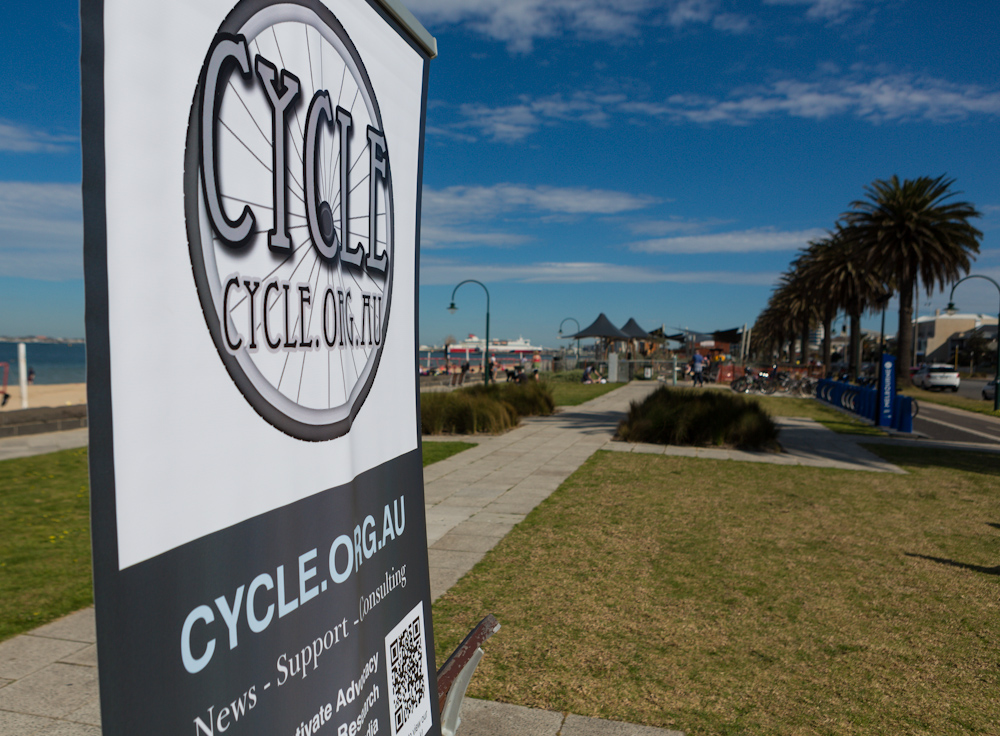 Watch this page, it is where the updates and the program will be started from, so book mark and check back in a day or two.