Bike lanes always seem like a great idea. I mean, no one can cross that solid white line and take you out right?

Well as it turns out, a number of injuries every year are from Bike Lanes and the use of them by riders doing the right thing. Injury stats for riders becomes a hard number to crunch, when there are so many unreported crashes the numbers become increasingly meaningless unless you look at the straight numbers. So lets look at the dooring issue in Victoria:

Car Doorings are responsible for some tragic loss in our riding community in Victoria with the loss of several riders in the past few years:

When not to user the bike lane?

Some times, the best advice we can give is to not use the bikelane at all as seen in this video. 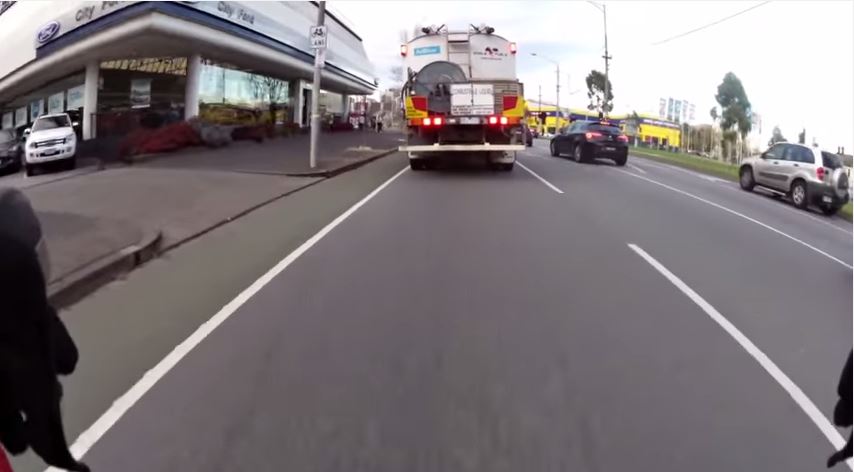 Other times you look into bike lanes and all you see is rubbish left behind or potholes, unfinished road works, even the odd dirty nappy. (like here)

Bike lanes are what they are, they are not a point of separation from the motorised vehicles, they are not a safe and protected area. What they are is a visual guide for cars to stay away from, drivers to be aware of and pedestrians not not walk into with out checking.

When Green Paint is used it is even better - for the visual cues at least. The Climbing Cyclist, Matt De Neef made a video back in 2013 on the St Kilda Rd bike lanes, and although they have improved, every thing you see in this clip still happens today, motorists need to be careful, driving beside them or getting out of their vehicles and pulling into traffic over these sacred sections of Green. 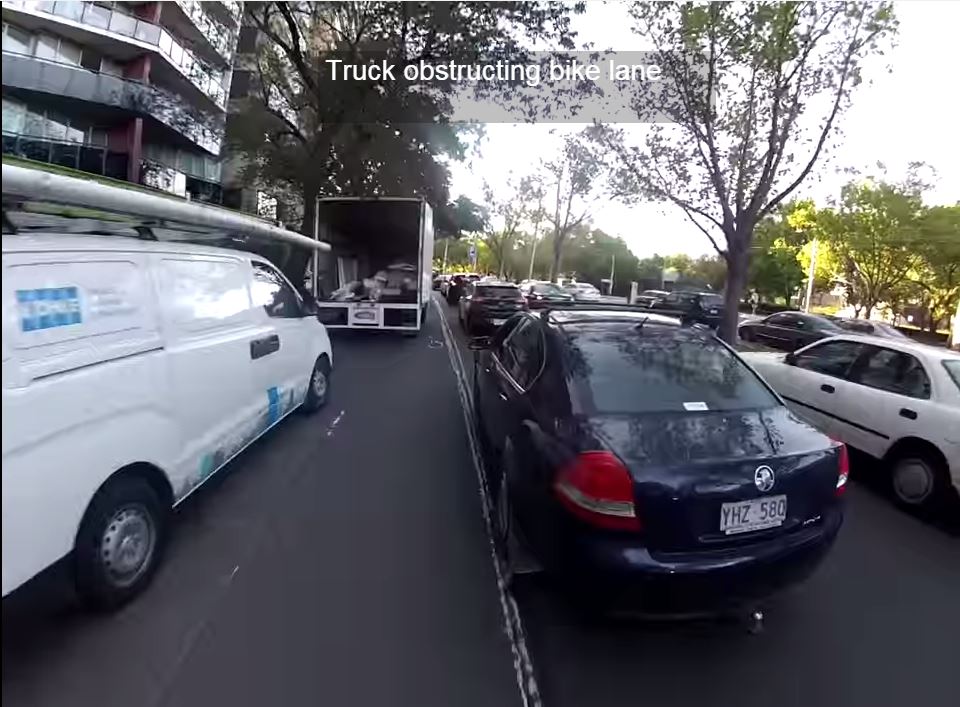 We have to accept them as we go forward, we know they will continue to be used in areas like St Kilda Rd, but what we really need to do is get the public awareness around bikelanes and to show the rest of Australia why we ride where we ride.

We will leave the last words to a video found online today on News Corp(se). Co-Existing on St Kilda Rd. We are waiting to see if this will turn into a complete article, but until it does we feel this is a message that has to get out there.