How ‘Othering’ Leads to Hate 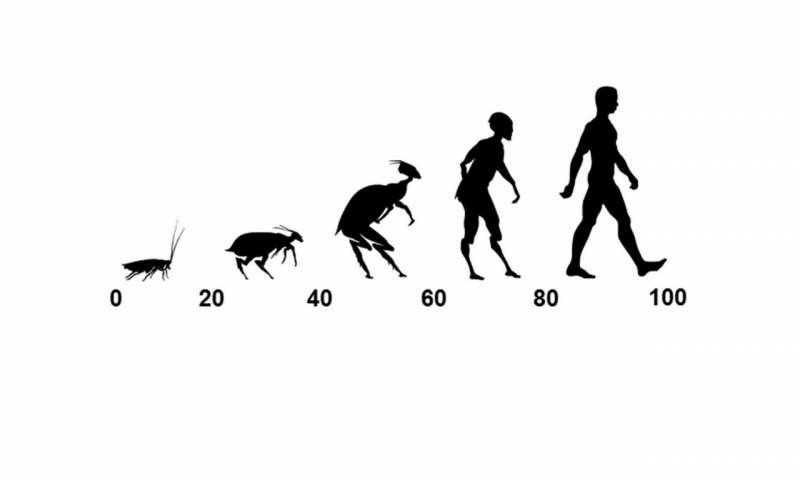 In the lead-up to the coming federal election, when Prime Minister Scott Morrison promises to invest $253 million in NSW on “congestion-busting road and rail funding”  that will make it easier for motorists to drive and park at train stations and $2.2 billion to fix notorious black spots and neglected regional highways …

… a QUT (CARRS-Q) study is released that finds cyclists are “not human enough for drivers”:

“… more than half of car drivers think cyclists are not completely human, with a link between dehumanising of bike riders and acts of deliberate aggression towards them on the road.”

The study, by lead author Dr Alexa Delbosc, asked participants where cyclists belonged on a scale from ‘cockroaches to human’. This version of the iconic ape-to-human evolutionary scale is in part inspired by our political leaders including Victorian Senator Derryn Hinch who infamously called Sydney cyclists “cockroaches on wheels” (Channel Seven, 18 August 2013).

Using a motor vehicle as a weapon of aggression and intimidation against a fellow human being is a criminal act.

Consider these scenarios if you can…

A Tourism Australia ad campaign features an attractive model saying – “Where the bloody hell are ya?” – while driving a car deliberately close to a surgeon who just happens to be riding a zero-emissions bicycle to her place of work?

Not likely to happen! 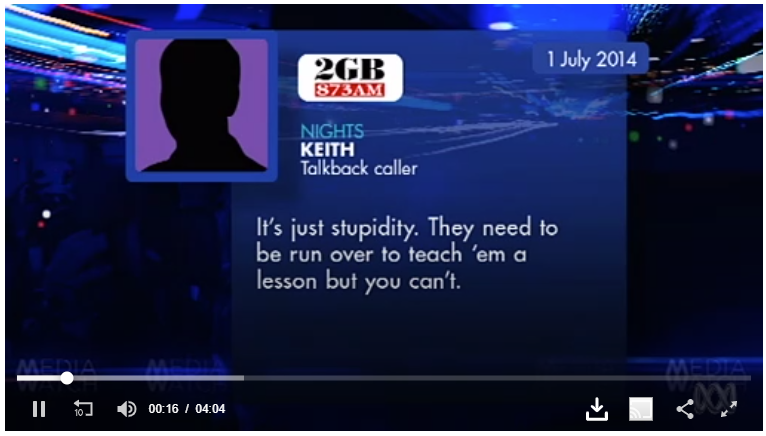 The Australian Prime Minister promising to hold online media giants responsible for blocking the uploading of hate videos like that seen in the horrific act of hate-fuelled terrorism in Christchurch?

Yes. That actually had already happened.

What about politicians promising to take action against journalists and online trolls who threaten and incite violence against cyclists in the media and on online platforms?

[For example, Alex Cullen to Derryn Hinch: “What is your attitude to cyclists on the road?” Response: “Cockroaches on wheels.” (Channel Seven, 18 Aug 2013). Or later, Kel Richards: “Don’t get me started on bicycle riders ….” Caller: “It’s just stupidity. They need to be run over to teach ‘em a lesson but you can’t.”]

No. Not a chance in hell. 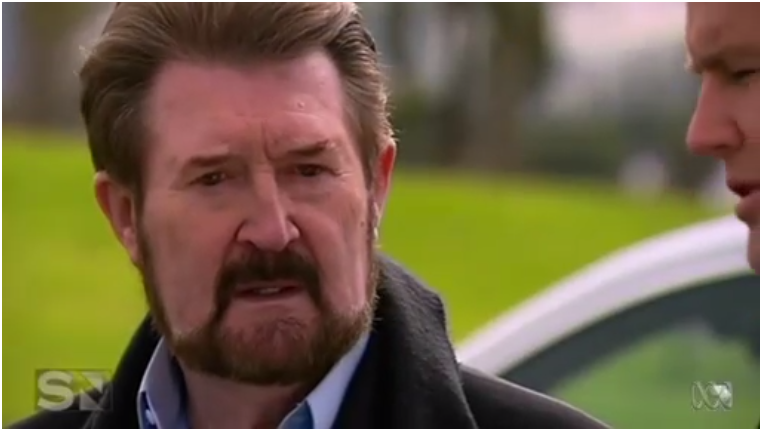 What about a CFA volunteer riding a bicycle in rural Clunes north of Melbourne being hit from behind and killed by a someone driving a motor vehicle in broad daylight?

Well, tragically this is exactly what happened last week. Odds are that the cause was either 1) distracted driving or 2) passing too close. And yet, minimum passing distance laws, mandating what is a safe distance for motorists to pass a cyclist, were voted down by the Andrews Victorian Government prior to them being re-elected.

Following the white supremist terror attack in Christchurch, our Prime Minister said that we should all stand united with New Zealand and with our Muslim friends in condemning hate. But he can barely utter the word ‘bicycle’ during an election campaign.

The link is that our politicians allow cyclists to be dehumanised:

While the world condemns Donald Trump for not calling out white supremist terrorism for what it is, back home our ineffective politicians are directly contributing to the deaths of cyclists.

Why don’t we as Australians hold our own politicians to account?

It’s time for our political leaders to call out hate against cyclists for what it actually is – a hate crime. And those who excuse, allow or encourage this hate, risk running foul of our anti-terrorism laws against inciting hate towards an identifiable group.

The Australian Cycle Alliance was born from bad information and bad media, and we will call it out and fight it as long as we exist.