To hate something, I mean really hate a thing takes a lot of energy. It takes more energy to hate than it does to accept, ignore or love something. Hatred is simply a lack of understanding. We have seen this time and time again.

The saddest part of hate is it blinds you from ever wanting to accept or understand a thing.

You cannot hate these things in polite society:

But what is really hard to understand is that social media helps to encourage and spread all these lies through pages dedicated to 'hatred'.

They want you to hate.

The basis of their hatred is a complete lack of understanding, they simply don't know what it is like to be on a bike instead of in a car.

They will sell you anything to help you belong

How do we combat these pathetic people and their hatred? 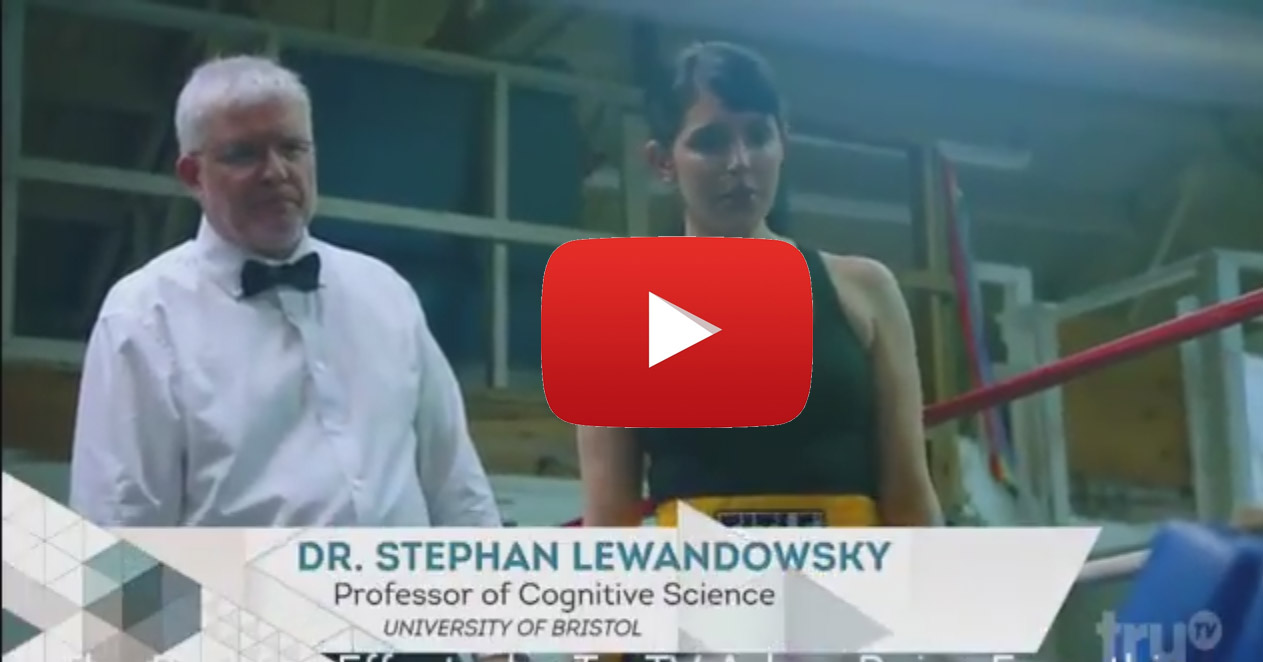 So let's just tap this off with a few facts:

It's time Australia grew up and remembered that cyclists are people too... Mums, Dads, Daughters, Sons, Grandparents, Family and Friends... so if you are a fan of the hate pages you need to grow up.

Let's be real, hating for the sake of hating - 'ain't nobody got time for that'