What is the difference between an editorial and a news piece? 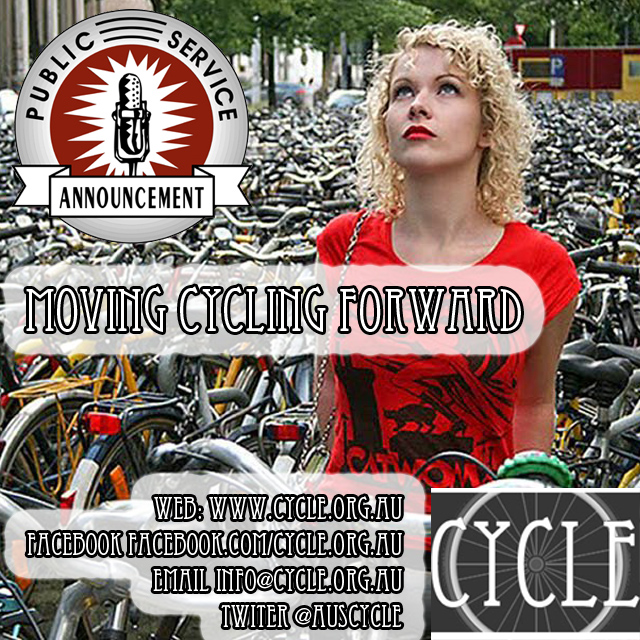 with out a Cycle Hating Editorial, so I thought I would do some research to find the best way to explain this to you.

An editorial is much more opinionated, it uses language with much more connotative associations be they positive or negative. It will probably be emotive and border on hyperbolic, the writer's biases will become obvious. It may remove a lot of the context and express ideas that would be obvious to the reader it is trying to address, insult or degenerate. No descriptions of various technical terms will need to be used as it is assumes the target reader will know what the writer is targetting.

A news piece is near polar opposite, it will attempt to be defined and direct rather than subjective, not using persuasion and bias, describing an events or an occurrence. It may in a small way show some bias, it will aim to avoid this through the use of its phrase and wording.

Examples of this in cycling is numerous, but we tend to believe that any article that talks of cycling in any form is an editorial, I call this the "It wasn't me" phenomenon. The current example was the 'Cranky Cyclist' news piece from today. This was released by multiple papers and we chose to go with the least offensive paper being the news story, even though the content (predominantly provided on the Qld police page) was filled with other content.

Editorials in the past were always filled with targeted and angry commentary from people that have no idea on the subject and have been asked by their editor to 'write a piece'. Unfortunately, this is usually collected from the 'Bad Writers Handbook' and is designed to get everyone angry. First the cycling groups, and then the general public feel the need to chime in with their personal beliefs on the subject.

So, the next time you read an article, ask yourself, is this a News Piece or an Editorial, and until the next editorial comes out, let's enjoy the road, relax, and go for a ride.