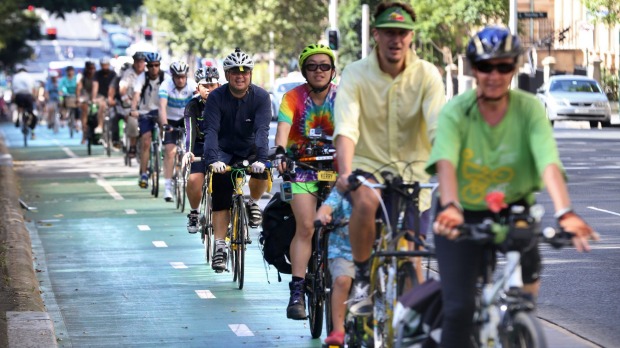 This Sunday the State Government will start the demolition of $4.9m worth of the safe separated cycleway along College Street without providing a viable alternative to current and future bicycle riders. The removal of this popular and proven safe infrastructure will force the 2,200 daily trips made on the existing cycleway onto the congested and potentially unsafe traffic lanes. A move not popular with people driving OR riding.

The existing riders on College Street are primarily accessing the north-east of the city and cannot do so via Kent Street on the western side of the CBD.

Construction of the Light Rail has been given to justify the removal of the cycleway. With little to no evidence that the government has adequately measured the safety implications of their decision it raises the question of how will the government respond when the first accident occurs along this busy street.

“We anticipate the existing 2,200 bicycle trips per day on the College Street Cycleway will continue to use College Street but on the road. As a consequence cyclists’ safety will be decreased and the congestion for motorists significantly increased. Ultimately the efficiency and productivity of the transport system will fail to serve everyone trying to access the city”, says Bicycle NSW CEO Ray Rice.

This shameful waste of money is contra to the Government’s own Sydney’s Cycling Future (Dec 2013) plan which calls for “investing is separated cycleways and providing connected bicycle networks to major centres and transport interchanges.” Regrettably there is no network in Sydney, and removing this existing infrastructure weakens the little that does exist. The 2015 Cycling Participation Survey released today confirms improvements to infrastructure have created a better environment for cycling, which has led to more people riding. Now is the time to keep the momentum going by committing to improved and increased infrastructure, implementing the Cycling Safety Action Plan and not removing critical infrastructure such as College Street cycleway.

The NRMA’s top priority in their Cycling Strategy (March 2015) is seeking the State Government to “deliver a minimum grid of separated cycle paths in the Sydney CBD, as proposed in the Sydney City Centre Access Strategy”. And the recent Speak Out post from the NRMA Advocacy Newsroom recognises the Save the College Street Cycleway as one of the most popular submissions ever. It is not just the cycling community who want this infrastructure retained but the motoring community too.

Bicycle NSW believe that during the construction of the Light Rail, too much emphasis is being placed on catering for the existing number of vehicles, while little thought is being given to the alternatives of active transport including walking and cycling. This is reflected in the removal of the College St Cycleway and the narrowing of footpaths at some CBD locations.

If the State government would embrace and prioritise active transport we could have their highly marketed “Tomorrow’s Sydney” today! 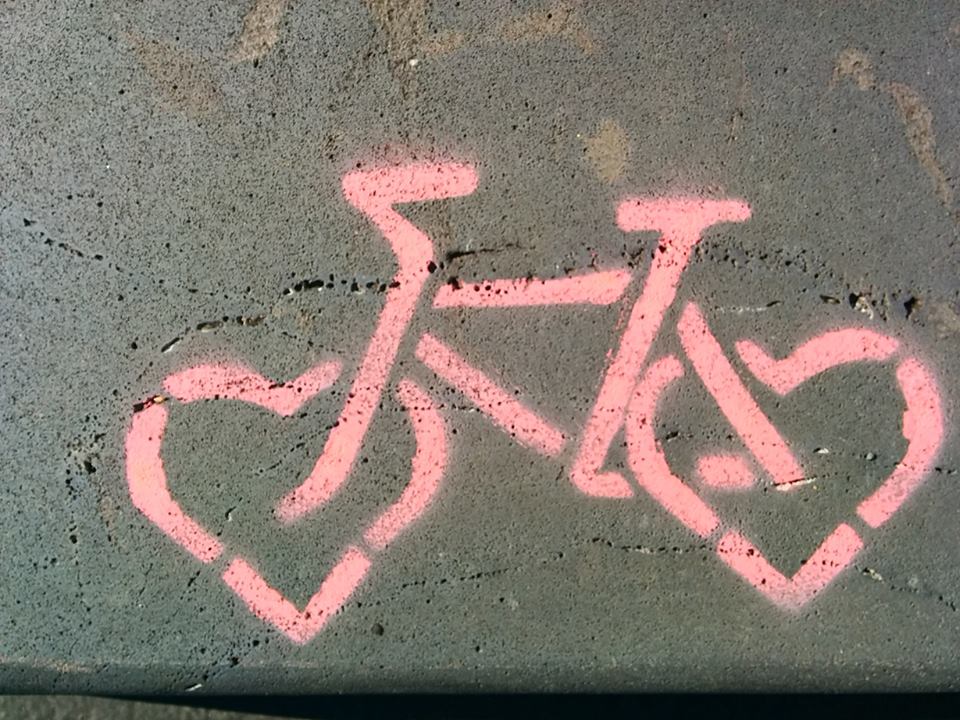 Background: The demolition of the College Street Cycleway will commence on the evening of Sunday 26 July. Community group Save College Street Cycleway is calling everyone in the community to attend. “If you care about cycling in Sydney, this is the time to make your presence felt. We will be holding a picnic in Hyde Park at the corner of College St and Liverpool St, adjacent to the cycleway, from 5pm. Bring your bike, bring your family, bring your friends, food, drink, music and bring your lights. We are going to celebrate our cycleway long into the evening and we will stop the State government from demolishing it.”

Bicycle NSW has been the peak body for recreational bicycle riding in NSW since 1976. A community not-for-profit member based organisation with over 20,000 members and supporters with the mission of ‘creating a better environment for cycling’. Membership with Bicycle NSW includes personal accident and third party liability insurance when you’re riding, and many other benefits of belonging. Through advocacy, recreational cycling events and public education, Bicycle NSW aims to promote bike riding as a healthy, safe, enjoyable leisure and transport choice and is working closely with government, businesses, councils and local Bicycle User Groups to collaboratively improve the infrastructure and culture for bike riding.

Bicycle NSW conducts a program of bike riding events each year, including the annual Spring Cycle ride across the Sydney Harbour Bridge; the Gear Up Girl ride to coincide with International Women’s Day; and the Discovery Rides series that explore cycling throughout regional NSW. Bicycle NSW’s events attract more than 11,000 cyclists of all ages and abilities, on bikes of all shapes and sizes and is supporting an active and healthy community lifestyle.