I've been a bicycle rider for many years, for transport mostly. It used to be something that wasn't particularly remarkable, but in more recent years it became almost demonised, in the media in particular.I wanted to be able to talk to other people, about my experience as a bicycle rider and user of our road infrastructure, and also my experiences of our changing road culture.
But where could I do that? The answer was no-where that I could find. The choices seemed to be organisations like Bicycle Network who kept conversation so tightly capped that no-one could discuss anything. Or other organisations and the media who didn't seem to moderate at all and where a truly intimidating culture of abuse seemed to be developing.

I used to make the comparison with vegetable gardening. If every time a person tried to talk about growing vegetables they got a torrent of abuse, how much discussion would there be? "I saw a vegetable gardener once who let their lettuce go to seed, they're all irresponsible".
"Vegetable gardeners seedling punnets are taking over, they think they own the nurseries".
"Vegetable gardening is dangerous with all those garden forks and they should get back inside where it's safe or what happens is their own fault".
I'm making a joke of it, but the level of hate out there was astonishing. Things had to change but no-one seemed interested in doing the hard work of turning it around. 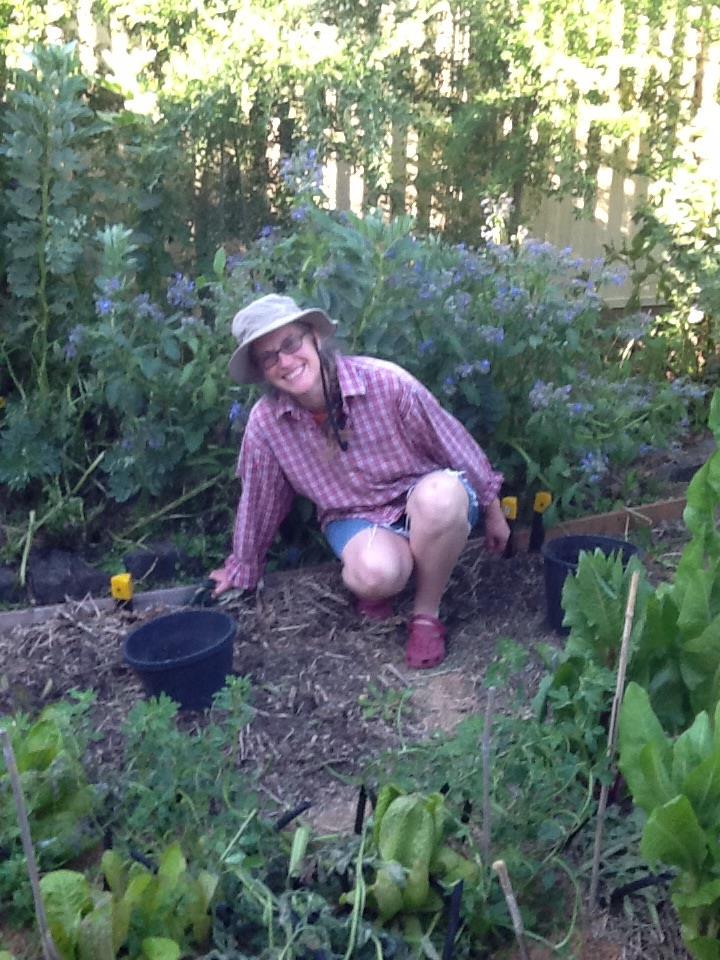 This is when Cycle started, and it has truly made a difference in my opinion. They provided a space where conversation is possible. It's a space where people can have a voice and talk, and where there is moderation so discussion can't be shut down by a few.
For the first time there were other people I could talk to, share information and opinions with, and discuss ways to improve conditions to encourage more people to get on a bicycle. It's one thing to tell people "ride a bike, it's good". But to throw them out into an environment where there is often poor infrastructure and a car centric culture with no support is a recipe for what we have. Cities being choked with cars, and too few feeling safe to use their bicycles.

In my opinion, Cycle did the hard work of turning the dialogue around, and it is making a difference. As an information sharing organisation, they have succeeded in doing just that. Providing a flow of information from a wide range of sources, as well as from ordinary people who can now have say.