Councillor Dick said enough is enough; the time has come for Brisbane City Council to take action to make Brisbane’s streets a safer place to drive and ride.

“The rider verses driver blame game isn’t productive; we need to stop ‘us’ and ‘them’ attitudes and accept that we all have a role to play in making Brisbane’s streets safer.

“I’ve put a formal motion on Council’s agenda asking for Brisbane City Council to fund a Share the Road style campaign to encourage motorists and cyclists to demonstrate safe behaviour on our roads.

“As a local Council we have a responsibility to proactively work with all stakeholders to address important issues which is why I’d like to see Brisbane City Council work with our cycling community and peak motoring bodies on an awareness campaign.

“Labor Councillors are committed to supporting this current motion and the only thing standing in the way is the Lord Mayor and his LNP majority.

“I’m asking the people of Brisbane to add their voice to the campaign and call, email or tweet their local Councillor asking them to support the #ShareTheRoadBCC motion this coming Tuesday.” 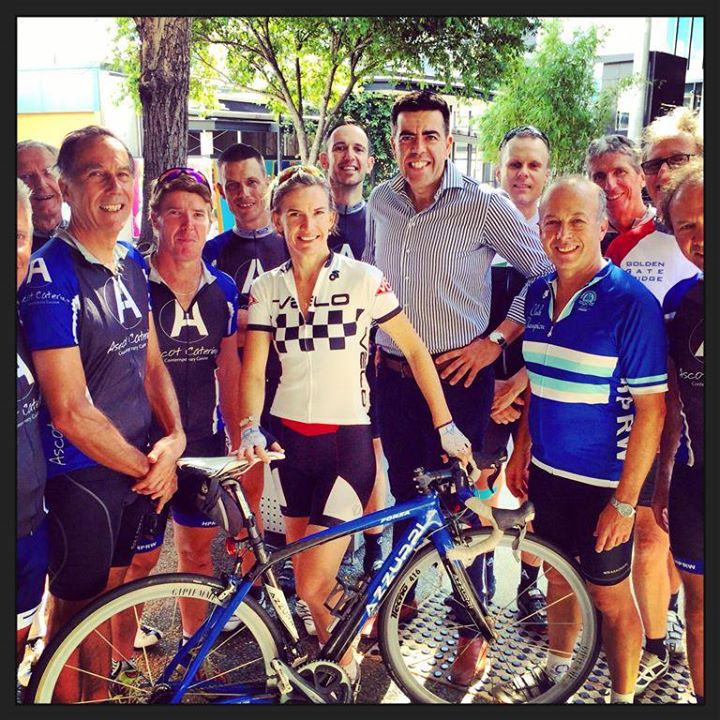 Dear (Councillor), I want to #ShareTheRoadBCC in @brisbanecityqld, we need safer streets so I get home to my family safely.