The simple pleasure of riding a bicycle, not a care in the world and oblivious to the work done.

It is almost a week since I received a phone call asking me a range of questions about cyclists and cycling. My opinion on a range of ideas, and then... Yesterday it struck me. So lets go back a bit and look at this lightning bolt.

I have been involved in cycling activities for nearly two years. Worked on a few different ideas, and keep coming back to this one. A simple FB page for people to talk about cycling stuff.

I race, ride and commute all the time. To me, when I look at my car, I see a sweat box in summer and stationary driving in winter, so I don't really drive often. In fact I drive my son to his races more than myself to appointments these days.

So, what hit me? It strikes me that some of us just ride, completely oblivious to the road, its conditions, attitudes of others. Let's go back to yesterday.

We were riding to climb a hill in Humevale, takes us a few kilometres down Plenty Rd to get there. And as we were motoring along I saw a number of people on the other side of the road. All were all smiles and saying "Hi" to us with waves (which of course we love and respond to also). The funny thing was, they were 2 abreast in a very narrow channel of a road. Very little room to maneuver if things go wrong. But they weren't thinking about how close cars were to them. 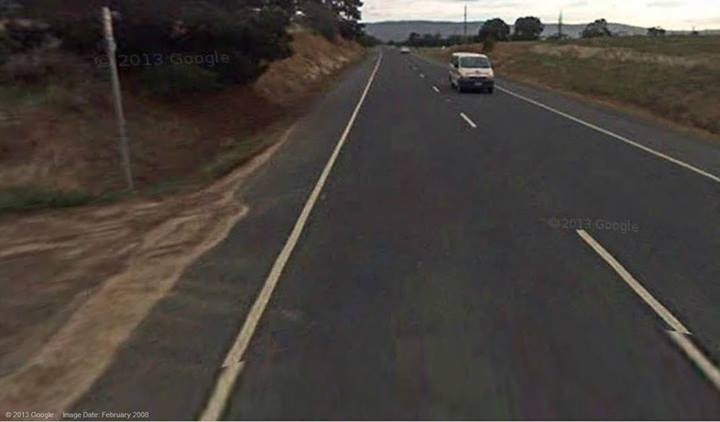 So the lightening bolt part. Why do I and others do this? Why do we spend so much time at council meetings and all those engineering meetings? Why get involved with politics and general platforms? The midnight phone calls enough are sometimes a marriage killer.

So, on the back of last weeks report in Queensland and the start of another in Canberra, thank yourselves for being involved enough so others can just ride a bike...

Oh, I remember those days, when I just rode a bike and didn't think about it.