IT should have been obvious that people using backpacks were going to be a nuisance.

If there’s no compulsion to leave them responsibly at home or in a designated location at school, who’s going to bother.

The result is a growing number of people using backpacks littering footpaths, hanging around schools and workplaces, tossing them away when damaged, or just thrown into a big pile at the enterance of a public event.

An estimated 4,000,000 back packs are on Sydney streets now, with cheap Chinese imports even including smart phone-enabled, multi pocket yellow contraptions, followed by hundreds more from the big brand retailers.

Discarded backpacks are a nuisance and a waste. 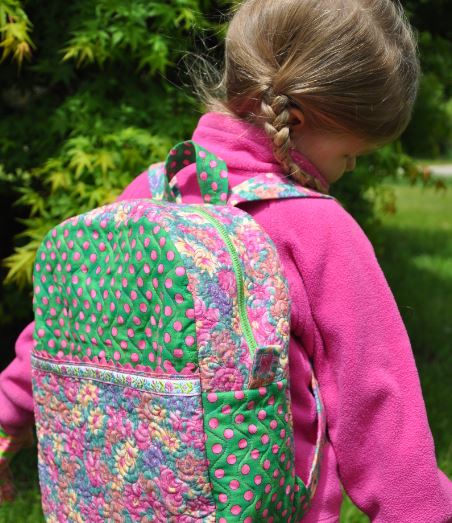 Within the coming weeks backpacks will make their way to Waverley. (Pic: supplied.)

But they also could pose a more serious threat, according to Danial Lewatski of security firm Calamity Jane. He is concerned that “unattended backpacks have previously been used as bombs in a large number of terrorist attacks” overseas.

“The hollow design and pockets offer substantial space for explosives and shrapnel to be packed and the backpack itself adding further fragmentation which could cause injury.”

And he points to the irony that councils are deploying concrete barriers to protect people against terrorist attacks while “embracing a scheme that could allow terrorists to easily leave improvised explosive devices lying around the CBD”.

(Piece was too funny not to parody)