I'm part of a group which is probably among the most hated in society.

In fact, most people say we are an inconvenience, rude, obstructive and don't obey the rules.

Even those who do like us have moments when they don't.

Actually, let's face it, the only people who really like and tolerate us are probably ourselves, and maybe greenies. 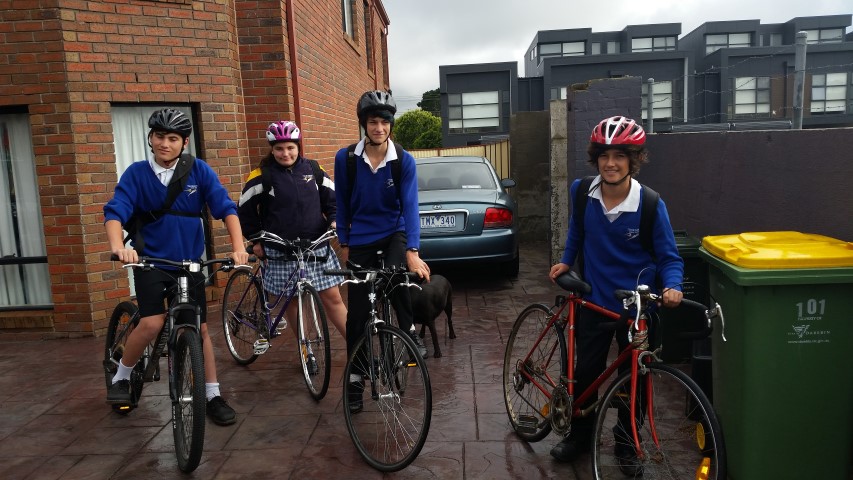 Some 'cyclists' are just kids off to school

OK, I get it, there are some annoying cyclists who take up the entire road or ride on the footpath, but I bet drivers commit far worse offences to warrant almost being run over, abused or spat at.

Just last week, I was at a roundabout about to turn right when the woman in the car behind me launched a tirade of abuse.
I stopped, gave way and indicated my intention to turn but unfortunately she was in too much of a rush - probably to get to McDonald's - to take notice and began honking and using words ladies really shouldn't use.

She was bigger than me, a lot bigger, and her vehicle would smash mine in two seconds flat and, as much as I love a good argument, I politely told her where to shove her impatience and was on my merry way.

I'd like to say this behaviour is uncommon, limited to a city thing, but it's not.

I bike home four days a week and while most days are relatively fine, not one trip passes without at least someone shouting a smart aleck comment or an object being thrown from a car.

And then there's always the tough driver who loves approaching you from behind super fast and coming so close you can feel the gush of wind as they speed past.

Or the hearse driver who knocks you off your bike because he didn't see you in bright fluoro on the side of the road. Yes, this really did happen and no, he wasn't drumming up business.

Thankfully, I wasn't injured apart from some slight whiplash, and fortunately for him he wasn't on the way to an important job.

Enough is enough. Here are nine reasons why you should stop hating on us.

Literally, I'm giving my seat to you. So get comfy with that newspaper or kick back with your iPhone in the knowledge I've helped you out in peak hour. You're welcome.

Anyone who lives in the city knows how much of a pleasure it is to find car parking especially during busy times. I've instantly made your life easier by freeing up valuable real estate so cut me some slack. 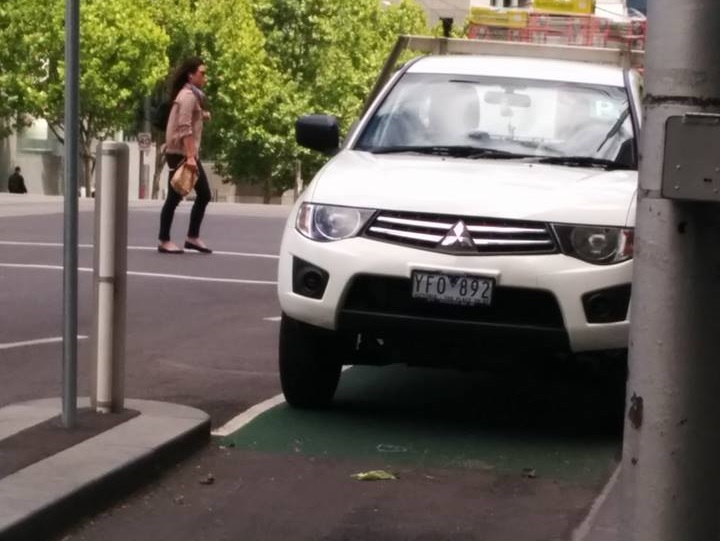 Even then some insist on parking in a protected bike lane.

3. I'm saving you money and lots of it

According to the government, the economy benefits by more than $21 each time I cycle 20 minutes to work. My trip back is 50 minutes so that's at least $50 in the coffers right there. Bonus.

Less cars on the road is less emissions so your lungs can thank me later.

You don't need facts and figures to tell you people with a healthy lifestyle live longer, are at lower risk of heart disease and a whole host of other health problems. Google it, you'll see I'm right. 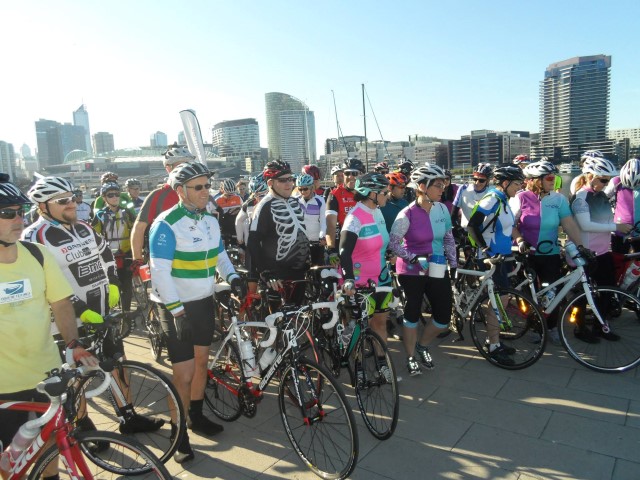 Yes, they're green but anything that keeps a barrier between me and you in a car is a good thing. And while the cost of a typical off-road path is about $1.5 million per kilometre, it's far cheaper than building billions of dollars in highways to support your gas guzzler.

The only fuel my vehicle needs is my legs, so the fact I don't need petrol means there's more for you.

8. Bikes don't take up a lot of space

You don't have to be a maths genius to know bikes are pretty small and compact so the argument they take up the whole road doesn't really stick. And last time I checked cyclists had just as much right to the road as any bus, car, or tram so quit the hate campaign.

9. Not all cyclists are tools

Yes, there are idiots who ride on the footpath, without a helmet and through red lights. But let me ask you this, when was the last time you saw a car run a red light or speed up to go through an orange? And what about the driver who doesn't wear a seat belt or speeds through a school zone? Rules are broken, and not just by cyclists. Here's a thought; how about we treat all road users by their behaviour and not by the size or type of their vehicle. 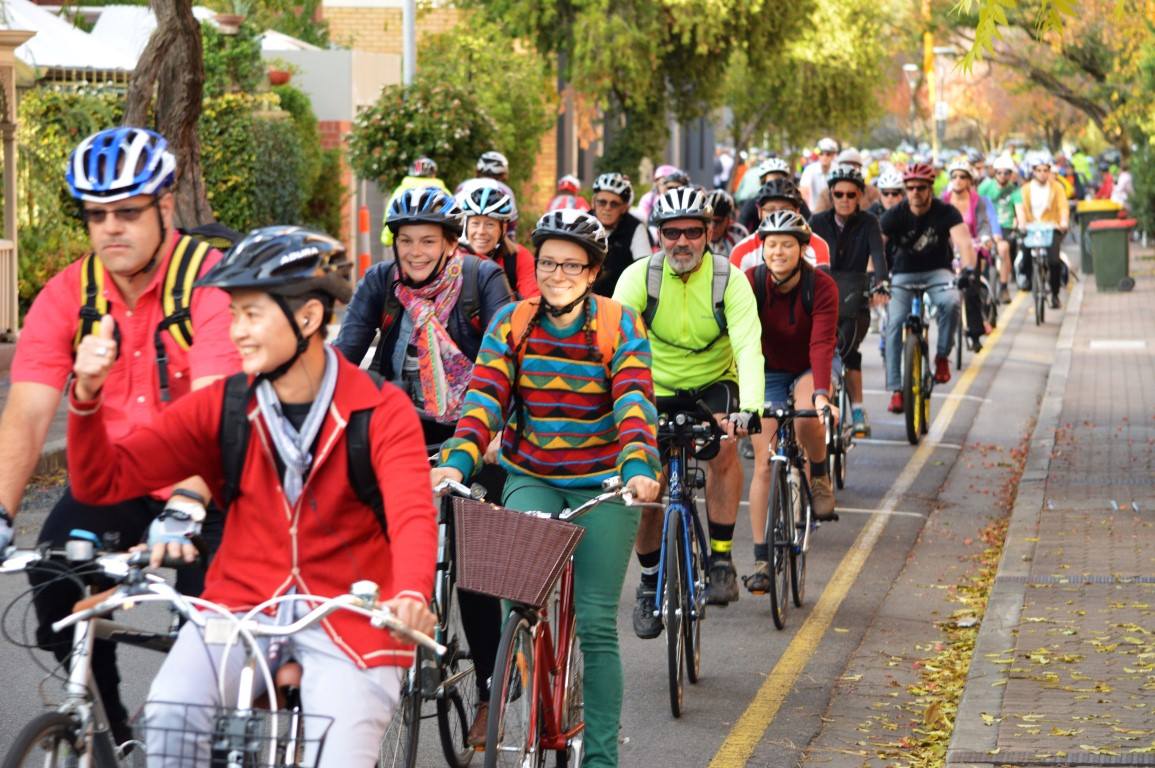